A few weeks ago I saw an request sent out in a known Icelandic website to photographers here in Iceland. The request was for photographing a documentary of a play based on a novel from one of Iceland known writers name Sjón. There was some long argument on this site because the request was for a photographer to do a free photographic work, a work also suited for kids in the photographic school to get some  experience. I do not know how many applied for this  but any way I decided to do this to get some more experience taking images of people witch is a little different from images of landscape or horses.

Sjón wrote a novel in 2003 called The Blue Fox in Icelandic SKUGGA BALDUR  the book starts in 1883 and involve people with Downs Syndrome.

This photographic job was and is to document a series of meetings with kids how has  Downs Syndrome  and people how are going to make a play based on this Blue-Fox (Skugga Baldur) novel.

The kids were asked to paint and draw images of Icelandic landscape or images that came to there mind when talked about this novel by Sjón. The image kids draw/painted will be use as inspiration while making the stage and images for this play.

The kids had full freedom to draw what they like.

The shoot too place at Hitt Húsið here in Reykjavik we have now finish two full workshop and two more will be held later this year and beginning of 2016.

The play will be premiered in 2016 in Prague  Czechoslovakia and later here in Iceland.

This photo shoot was great and kids ware amazing to work with. I look forward to the next two workshop we are going to have.

Here is a little more info about the book Blue -Fox

This is a short but very fine tale. The story starts in 1883, with the Reverend Baldur Skuggason out hunting a vixen, a blue fox. We later learn that he has abrogated to himself the monopoly in the area of selling fox skins, a valuable commodity, with the rare blue fox pelt being particularly valuable. We follow a wonderful tale of hunter and hunted. They have to deal with blizzards and wait out the other, the Reverend digging himself a hole in the snow, the fox curled round a rock, which makes her almost invisible. The pursuit lasts a long time, with the Reverend almost losing the vixen, before spotting her again. An avalanche does not help matters. Fortunately, the Reverend is tough and determined, well wrapped-up and with a plentiful supply of food.

But there is another story here, seemingly separate but, as we later learn, linked. Some fifteen years before, a ship had foundered on the rocks. The locals had to wait before they could there. The cargo consisted entirely of fish liver oil. They were not terribly excited with their loot but managed to ship it ashore. Only when they got deep into the hold, did they hear a noise. Three brave men entered and found a girl, manacled, who had clearly been there for the sailors’ pleasure. The girl had Down’s syndrome. Normally, children born with Down’s syndrome were quietly killed by the nurse or midwife. Very occasionally, this did not happen and they survived, to the disgust of their parents, as they required a lot of care and could not help much on the farm. This girl is clearly one of the survivors. Meanwhile, Fridrik B. Fridjonsson, a son of farmers, has gone to study pharmacology in Copenhagen and later joined the Elefant Pharmacy, where he has done well. He has been involved with a group of young men called lotus-eaters, who modelled their way of life on the poetry of French writers such as Baudelaire, de Nerval, Gautier and de Musset. In 1868, his parents died of pneumonia, within nine days of one another. He returns to Iceland to sell the farm, planning to return as soon as possible to Denmark. However, on the way back, he stops at the bailiff’s. He hears a noise from a small shed and in the shed he finds a young woman with Down’s syndrome. It is, of course, the girl from the ship. She had been locked up, apparently for killing her baby.

Fridrik takes her in as his maid/assistant and he is the only person who treats her as a human being. She is formally named Hafdis Jonsdottir but known as Abba. We know little about their life together for, by the time we first meet her, she is dead. Halfdan Atlason, described as the Reverend’s own eejit, is, he thinks, engaged to her. He has come to Brekka, Fridrik’s farm, to pick up a coffin, which the Reverend will bury. He is shocked when Fridrik tells him that the coffin contains Abba. However, even after death, Fridrik treats Abba well. He even produces a list of the words she uses and their meaning, which he sends to a friend.

On one level, this book has a political dimension. Sjón is highly critical of the religious stranglehold on the people of Iceland and how the religious authorities mistreat the ordinary people. He also shows compassion for the handicapped, showing that those with Down’s syndrome can make a valuable contribution. But he also gives us an excellent story, with a strange relationship and an epic struggle between man, beast and nature, which makes this book another first-class work from Sjón. 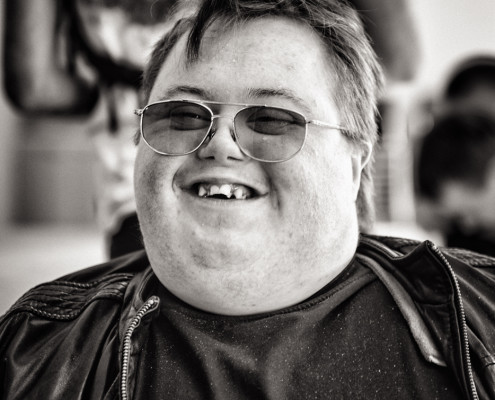 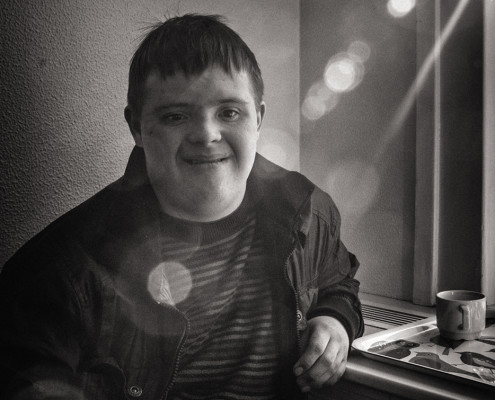 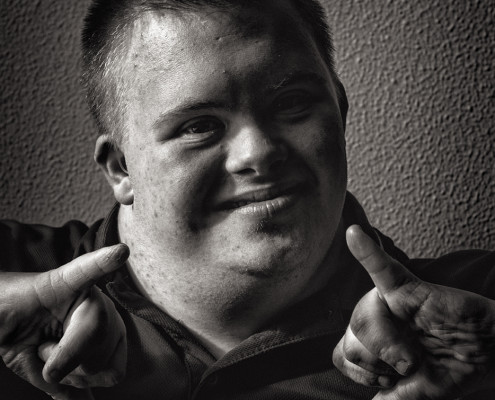 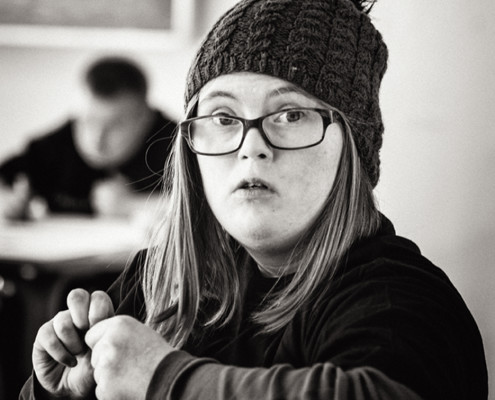 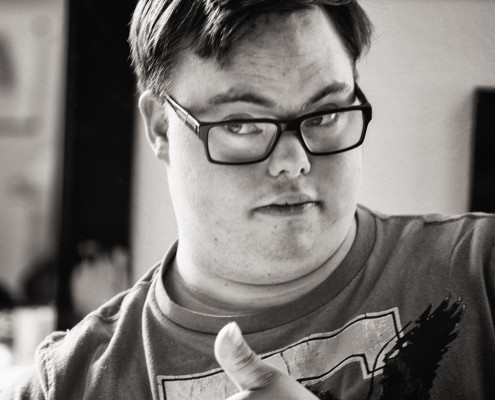 Sea is the artist