A few years ago I bought a Samsung S3 phone (and I still use Samsung now shooting Samsung Galaxy Edge 6 Plus)I took a lot of photographs on this phone, this was the first phone I owned that could take photographs useful enough to print out in A4 size.

From a collection of this images I made a small book thru Blurb. I took this book to the Samsung dealer here in Iceland and they liked the images enough to buy some books to give to there customers. Well during many conversations with the manager Sveinn Tryggvasson it was decided to make a few images to put on there office walls. All images shoot on Samsung of course. At this time Samsung came out with a new phone called Samsung Galaxy Zoom it has a 16 megapixel sensor and a Zoom lens (hence the name) This phone was and still is capable of making very good images though it is a bit heavy and chunky to be useful as a mobile phone.

Sveinn asked me to try this phone for a few weeks and see what I thought about it. At this time I had bought a Samsung S4 phone so this two phones went with me on all my photographic journeys over the next weeks. It was clear that in this Zoom phone there ware many new features, and thisphone is the first one I could shoot images of running water in manual mode even with out using filters in the daytime. 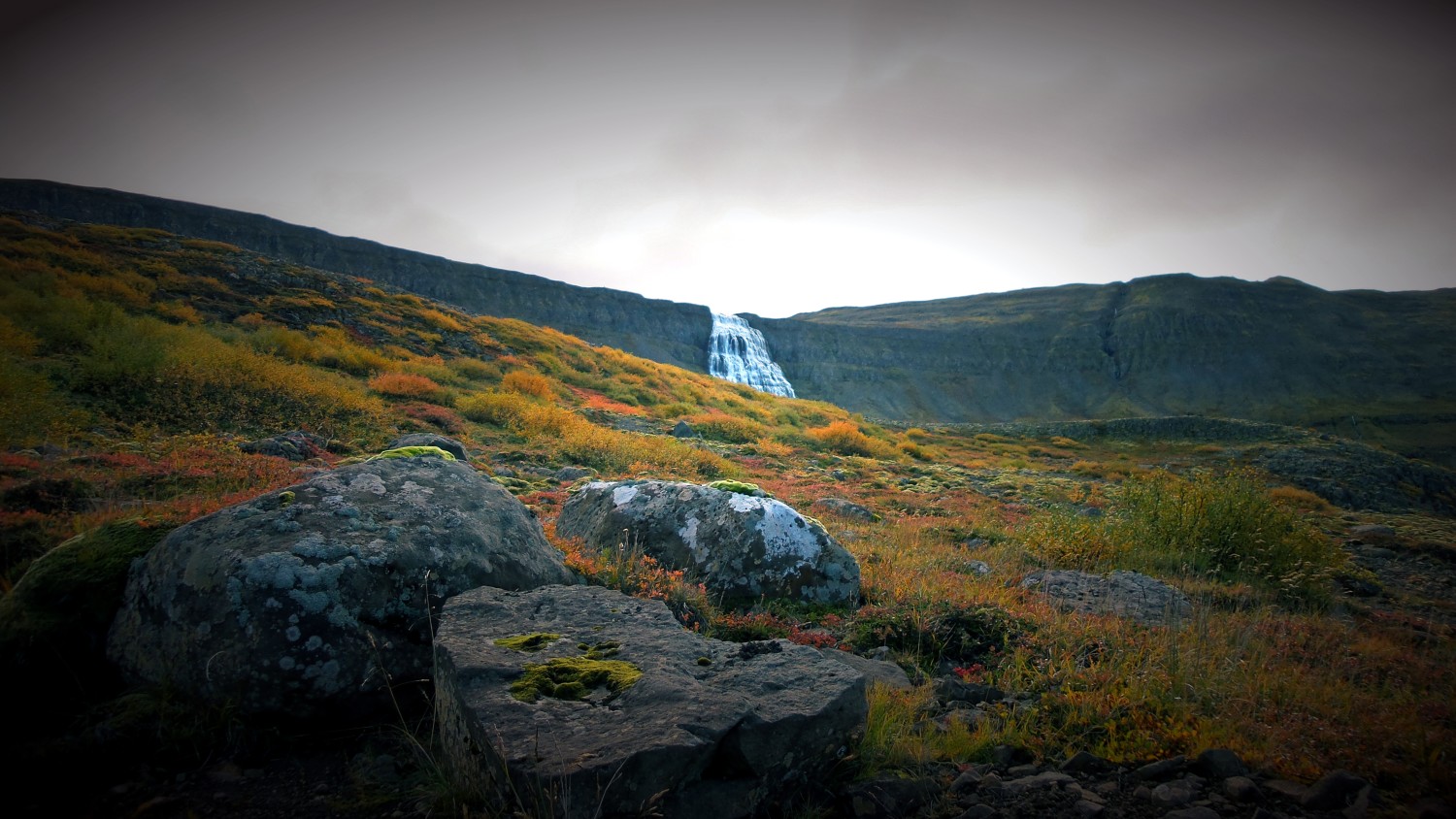 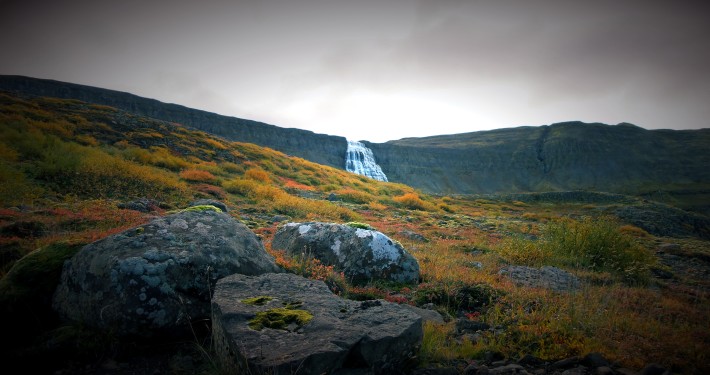 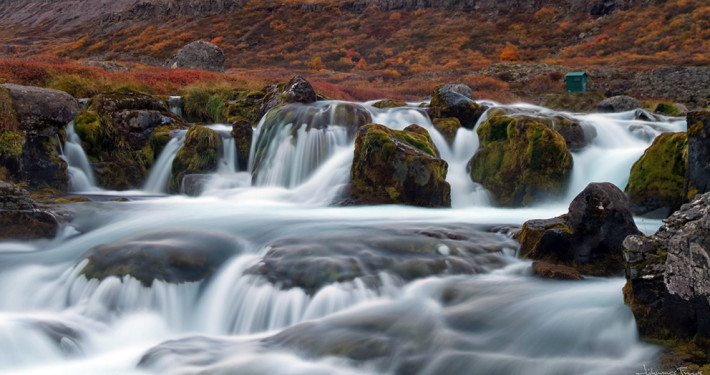 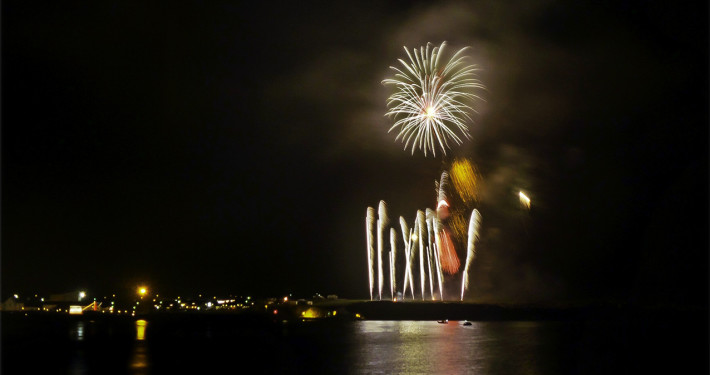 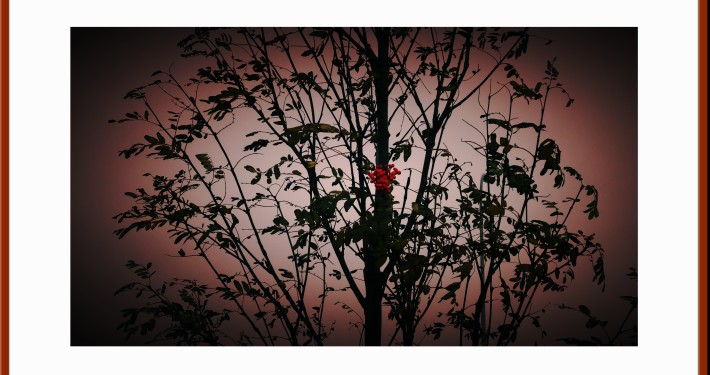 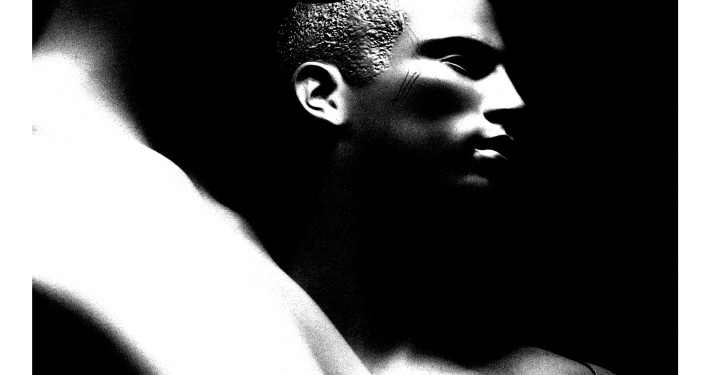 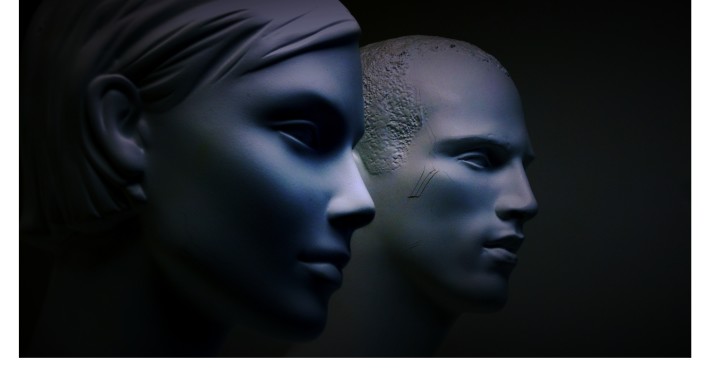 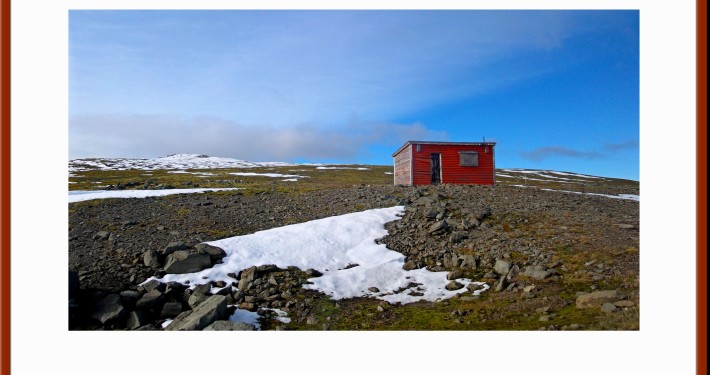 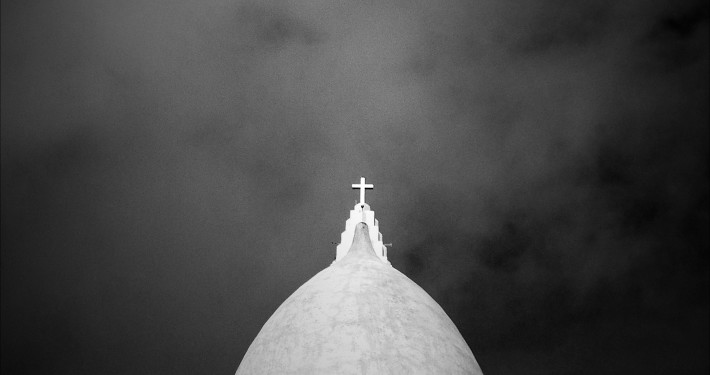 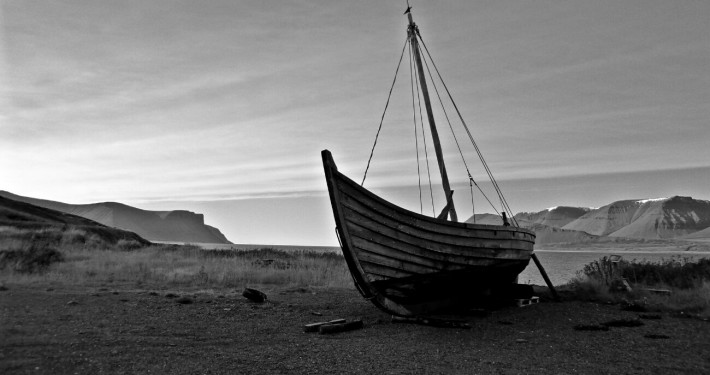 Well as often happen things take longer than expected in the beginning but all good things happen slowly and often with better result than if things are rushed. So a few months ago Sveinn contacted me again to wake up this idea of making images for there office. He put me in contact wit a graphic designer and artist name Birgir how is also working at the Samsung dealership here in Iceland. Birgir came up with the idea of making a big image that would cover one wall in there office completely.   The image on the wall would measure around 7×3,5 meters.

I give Birgir complete freedom over the creation of the images I just send him a big pack of images to use taken with the Samsung S3 S4 and the Zoom phones. I told Birgir that in my company Merking ehf www.merking.is we could print and install this image on a special film made for wall decoration.

Birgir send me a file with his creation seen here below. image is 7×3,5 meter in size glued with Aslan film laminated with matte over lamination film.

A lot can be done with the mobile phones today.  Birgir worked on this image mostly on his Samsung tablet, only the final images was worked on in Photoshop to make it printable in this size. 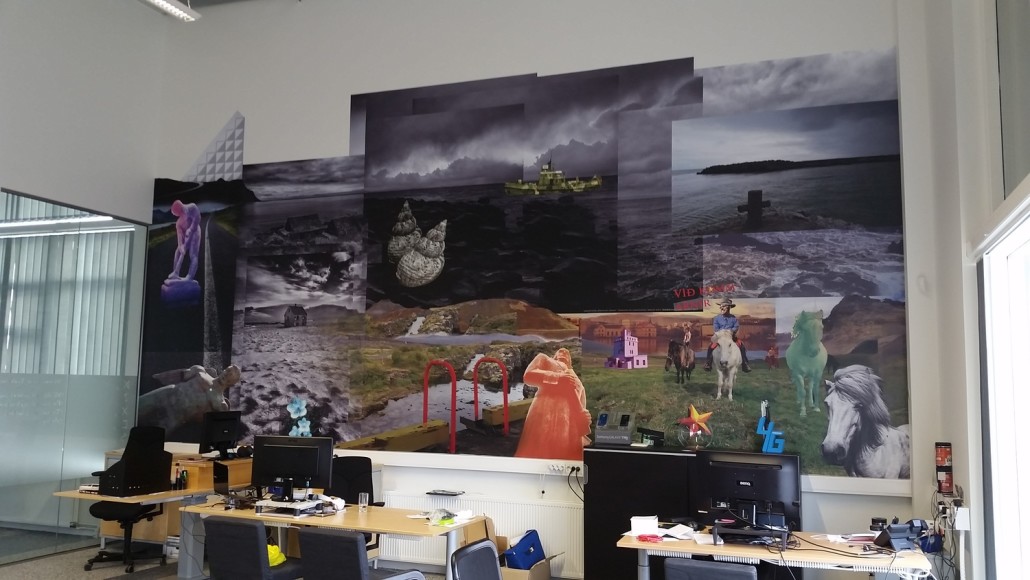 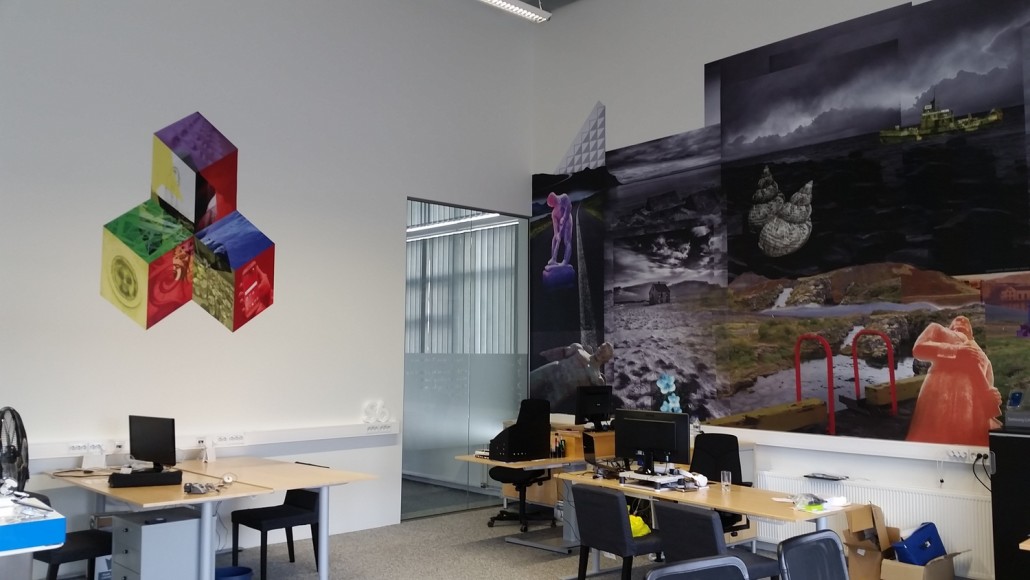 Power of Black and White
4/vwCC00WeKZnpH7gK5JebA_v28Y6JnyKP7_vQZ5fjqebfUjHTU6gkZAoScroll to top